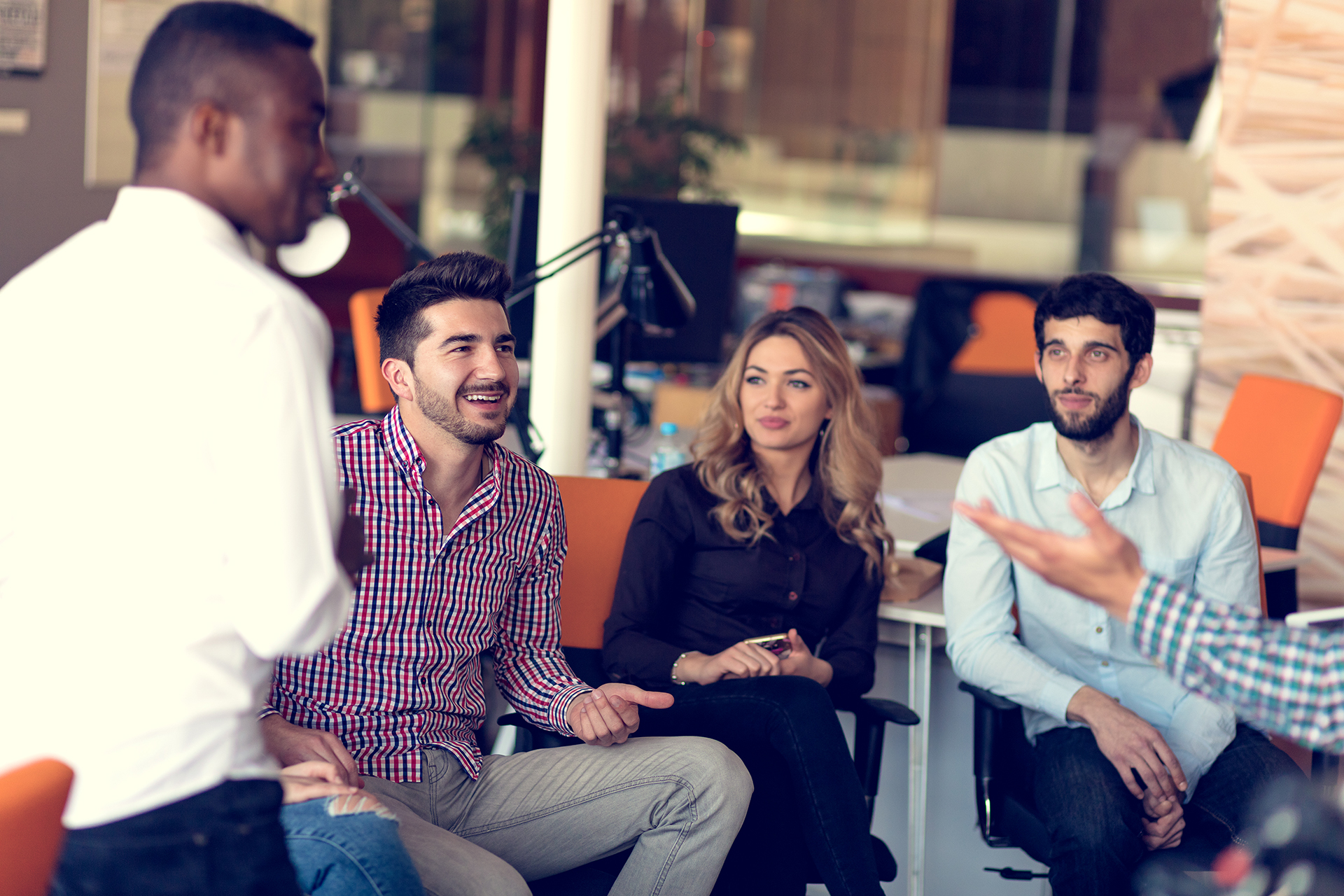 We are constantly working in a stressful environment, that’s why it’s important to understand the needs of the employees and when to listen to them. More and more employees are willing to put in risk their jobs for a healthy company environment however some leaders believe that simply talking about company core values without acting on them is sufficient for building culture.

5 Misconceptions We Need to Unlearn About Company Culture

When your manager is consistently late to your 1:1s (or cancels them) and then talks the whole time. When promotions happen randomly instead of being based on any of the defined promotional criteria.

When you’re part of an interview panel and the hiring manager says a candidate isn’t a good fit because they can’t “see themselves having a beer with the candidate.”

When you walk by your company’s core values hanging on the wall and think more about how cool the design is instead of how the values show up in your daily work.

When your coworker is recognized for producing results even though he went around people to get the job done instead of collaborating with the team.