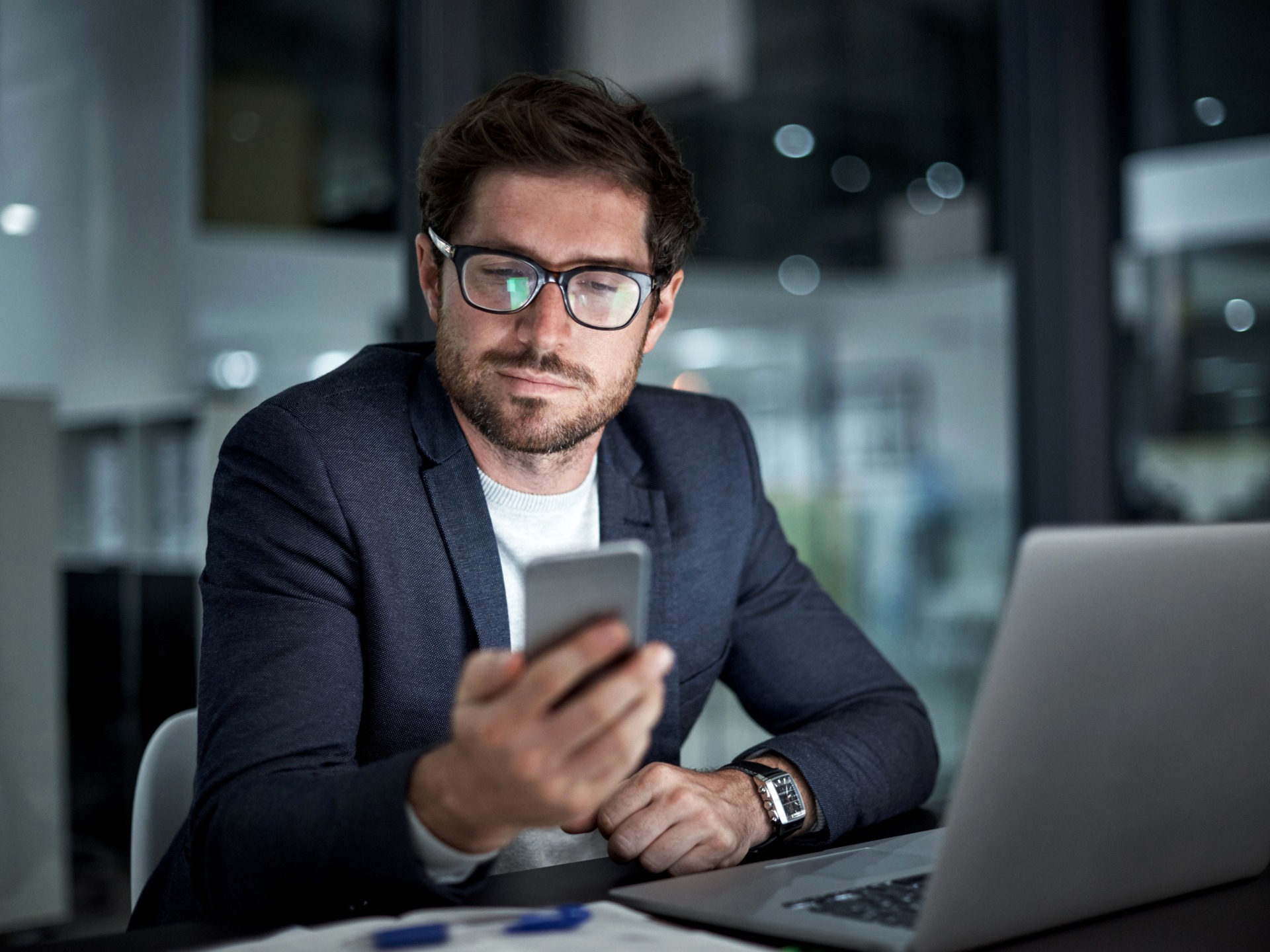 These are good news for employees but have a significant impact in costs to an employer. At OSI one of our many benefits is that we have the ability to keep good talent therefore your company won’t be asked for a raise every six months, for us is a career development.

Amidst strong economic growth and record-low unemployment, more Americans are quitting their jobs, confident they can land a new one with a fatter paycheck. This is especially good news for millennials, since job switching gives them the greatest opportunity to pump up their pay.

According to the latest numbers from the Labor Department’s Job Openings and Labor Turnover Survey — or JOLTS — 3.4 million Americans quit their jobs in June. To put that in perspective, consider that the figure hasn’t been that high since early 2001 and that it’s double the 1.7 million folks who were laid off in the same month. Economists say the continuing strength of the economy and low unemployment numbers are making workers feel strongly that if they leave one job, they can quickly find another.

“The high rate of workers voluntarily quitting their job is actually a healthy indicator,” said Andrew Chamberlain, chief economist for jobs site Glassdoor. “It’s a powerful signal that workers are feeling bullish about the economy today.”